With its year-round sun and singular style, Miami is never a bad idea. For those eager to experience its true and enduring allure, there’s nowhere better than its storied hotel pools. 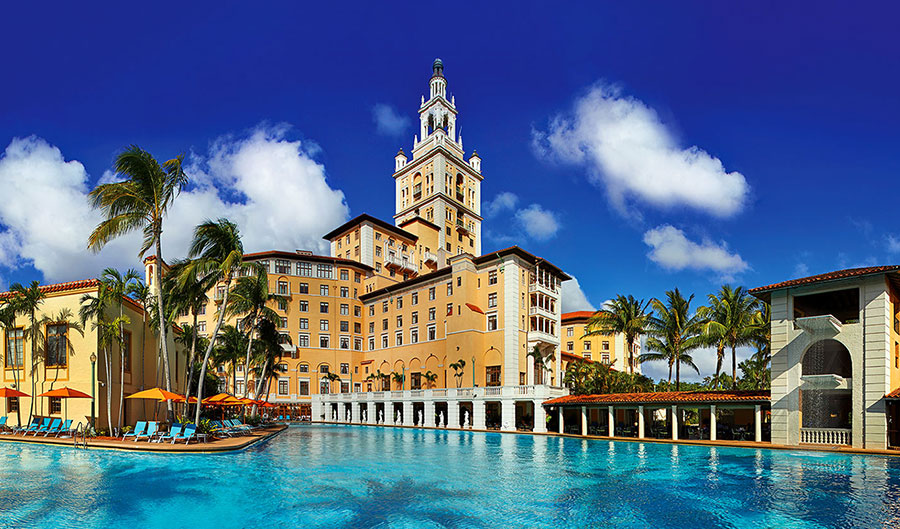 The favourite of Hollywood mermaid Esther Williams who performed Busby Berkley-esque aquacades here during the 1930s, the Biltmore pool is one of the originals and still one of the best. The hotel itself is an ochre-apricot Spanish-Italianate confection and the peak of nostalgia in a city where many historic establishments have given way to gleaming new towers. The immense 23-square-foot pool wonderfully evokes Miami’s golden age amid bougainvillea, private cabanas and grandiose Moorish arches.

Fronting the inlet of Belle Isle, don’t pass by the low-slung charm of the Standard Spa pool. This retro retreat was designed by Norman Giller, the master of 1950s Miami modern architecture, and then refurbished as the Lido Spa prior to its current incarnation. Adjoining a waterside restaurant and bar, the pool is a favourite among the New York style set who come to relax on the white-and-canary-yellow lounge chairs beside immaculately manicured gardens. 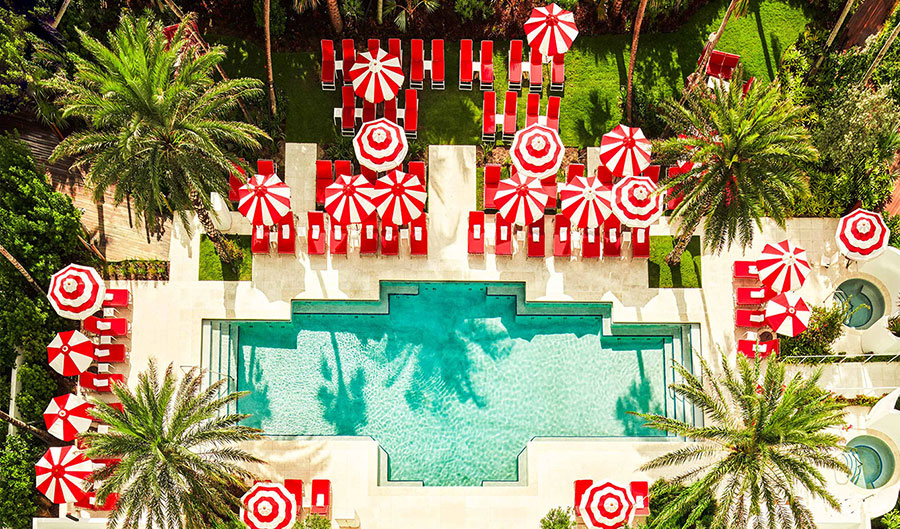 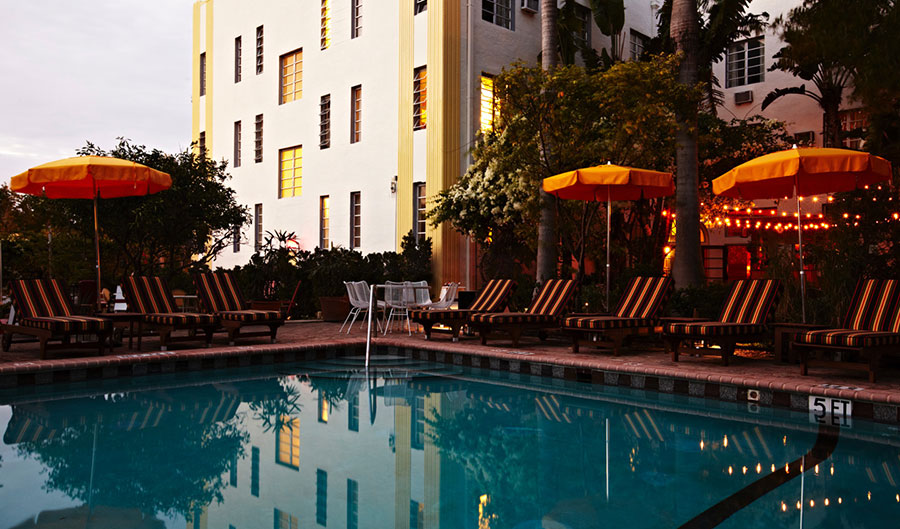 An Art Deco courtyard oasis filled with leaning banana trees, the true drawcard of the Freehand pool area is Miami’s, and likely one of the United States’ best bars, Broken Shaker. Favoured by off-duty designers and artists during Design Miami and Art Basel, the tiki-styled scene shakes with expert bartenders whisking together uniquely seasonal sips. Don’t let the fact that the Freehand categorizes itself as a hostel confuse you, this is home to one of the city's most quietly sophisticated scenes of poolside idling.

Written by David Prior, Founder and CEO of PRIOR members-only travel club. Discover PRIOR’s tailored itineraries and library of one-off experiences, journeys, events and parties across the globe at www.prior.club.