When not being a practising workaholic I enjoy running, cooking, music, history, cycling and pubs. I would like to be a few kilos lighter but unfortunately I am a bon viveur, which is French for someone who eats and drinks too much. Happiness is a long run, a good book, a cold beer, a blue sea and my family around me.

What made Kerasia special?

The drive from the airport starts inauspiciously as you pass through the familiar football-shirt-and-kebab resorts, but after half an hour the road becomes steep and windy as you traverse the beautiful, dramatic coastline. That feeling of excitement and anticipation at reaching our special place only intensifies every time we visit. It feels like coming home and ascending to heaven at the same time. 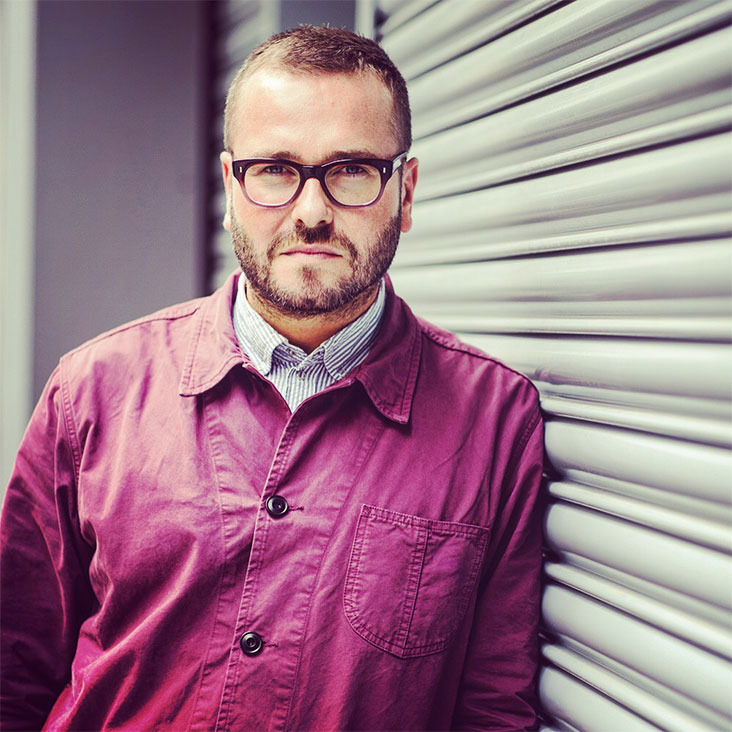 And who made it special?

Petros at Taverna Kerasia , the lone bar/restaurant on an idyllic, isolated cove, is a goat farmer during the winter, waiter and host during the summer. He remembers our names, our tipples and our favourite table. He asks after our parents and my kids like him more than me. He is in total control at all times despite giving the impression of being the most laid-back man you have ever met. The holiday would not be as relaxed or warming without him.

What made you sad?

Aside from leaving too soon, it pains me that in telling you about this I might make it more popular.

What made you nostalgic?

I have been visiting Kerasia for almost 20 years. It reminds me of time spent there with my late father. It reminds me of early, heady, romantic first holidays with my girlfriend, now wife. While my life and circumstances have changed significantly since my first visit, the place and the people itself have hardly altered.

While a car is useful, the most efficient and exciting way of getting around is by boat. They are readily available for hire. Not only is it the best way to appreciate the beauty of the coastline, there is nothing more exhilarating, fun and relaxing than popping round to the small harbour of Agios Stefanos for bread and sundries in the morning, snorkelling off Kouloura a few hours later, then motoring round to Agni for a long lunch.

At Taverna Kerasia, ask if owner Nikatsas has caught any fish or seafood by the rocks to the left of the jetty. Then have a shot of the local moonshine with him to finish your meal.

The best place to sightsee?

Visit the deserted town of Perithia for an eerie, beautiful trip into the past—it’s like nothing you’ve ever seen. Generally speaking, everywhere you look on this coastline is at once breathtaking and serene. But nothing beats a carafe of local wine at around 4pm on Kerasia beach as the intensity of the sun wanes and thoughts drift towards evening fun.

An unforgettable meal you’ve had?

When my son was barely a year old, we drove round to the small fishing harbour of Kouloura for an early evening meal. Amazingly for a child whose sleep pattern rarely coincided with his parents’ attempts to secure a social life, the drive managed to send him into a deep slumber. As he slept in his pram we had a blissful, al fresco meal of octopus stifado and rosé as the night grew dark. We were the only guests, bar another couple enjoying a similar moment of bliss. Suddenly, a family crisis caused the entire staff to leave in a rush. Standing up to go, we were urged to finish our meal and leave when we were ready. We eventually made for home two hours later, leaving some cash behind under a pot and turning the lights off behind us. If ever confirmation was needed that we were no longer in Britain, this was it.

Is it boring to say that I intend to keep going back to the same place over and over again? Probably. With the kids, I’d say Sardinia. For just my wife and I, the island of Ischia, just off the Amalfi coast.

Down and Out in Paris and London, George Orwell

The Code of the Woosters, P.G.Woodhouse

Surf’s Up, The Beach Boys